Looking good! This kind of post always mystifies me

Today Apple announced the new iPhone 5 and claimed that it was the thinnest smartphone in the world. Predictably, folks who should know better claimed this statement wasn’t “fact checked” and was WRONG: that there were existing Android devices out there that are thinner and this was more of Apple’s unceasing marketing lies.

And I guess if you believe the marketing hype from the vendors and don’t actually look at the devices in question, you might think that there are phones thinner than Apple’s. But you would be WRONG. 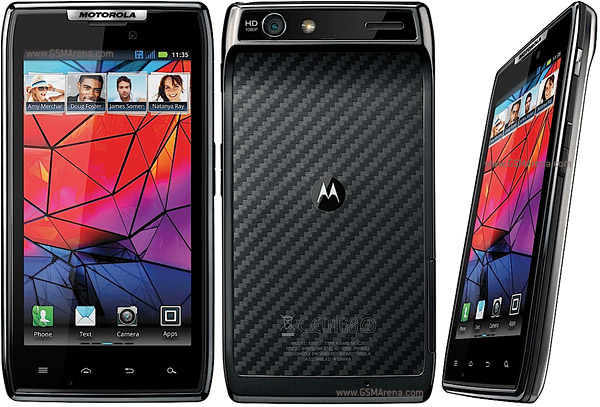 So here’s the truth: A lot of smartphones have a relatively thin main body and a big fat bump at the end where the cameras, LED flash, and speaker are. For example, here’s some photos of the Motorola RAZR XT910, one of the phones that Strategy Analytics claims is thinner than the iPhone 5. Notice the giant blob out at the end? For some reason when vendors list the specs of their phones, they don’t include this extra depth and nobody seems to call them on it. In my opinion the actual depth of the device is this hump, not some random thinner spot on the rest of the phone.

Since nobody seems to track what this extra depth is you’d have to have the phone in hand to measure it. Some folks with the phone have said the RAZR is about 10.1 mm deep. In any case it’s quite clear the this area is far thicker than the iPhone 5.

Apple went on for some time in today’s iPhone 5 announcement about all the work they had to do to fit the iPhone 4S’s camera into this new thinner form factor. As everyone is well aware, the Android phone vendors simply do not spend the time and money on such things. Hence all the “humps”.

So, while it is theoretically possible that there is a smartphone thinner than Apple’s, nobody has definitively pointed one out yet. I’m guessing that Apple did their homework on this one.

If you enjoyed this article, please consider sharing it!